Geopark is an area or area that consists of several geological heritage sites that have uniqueness, scarcity, or protected geological beauty. The existence of geopark has its value for education, science, culture, and also socio-economic development. As evidence of past events, the geopark provides information about the earth's history and may not only have geological links but still present archaeological, ecological, historical, or cultural value (Patzak and Eder, 1998). Another definition of the geopark is a region with various sites that have international geological connotations managed with the concept of comprehensive sustainable development (Nikolava and Sinnyovsky, 2019). The application of the concept of geopark in several countries in Europe was not enough to make geopark known to the public. The formation of geopark in an area also has some influences that need to be considered, in line with the developments in the scope of geopark can also increase anthropogenic pressures on the environment and can be a threat to sensitive biodiversity. Therefore, in the formation and development of geopark, it is necessary to have a strong methodological approach as well as very well-defined measures. For the management of geopark that pays close attention to sensitive environments and in particular protected plants and animals and is very vulnerable to human activities, and other important cultural sites. International programs aimed at recognizing sites that have geological or geomorphological substances seem less developed than biological conservation. The biodiversity protected is known by various designations such as World Heritage, Ramsar, and Human and Biosphere Reserve (MAB). World Heritage conferences can identify geological and geomorphological values either directly or indirectly. Direct identification of these values can be through geological formations and physiography of extraordinary value 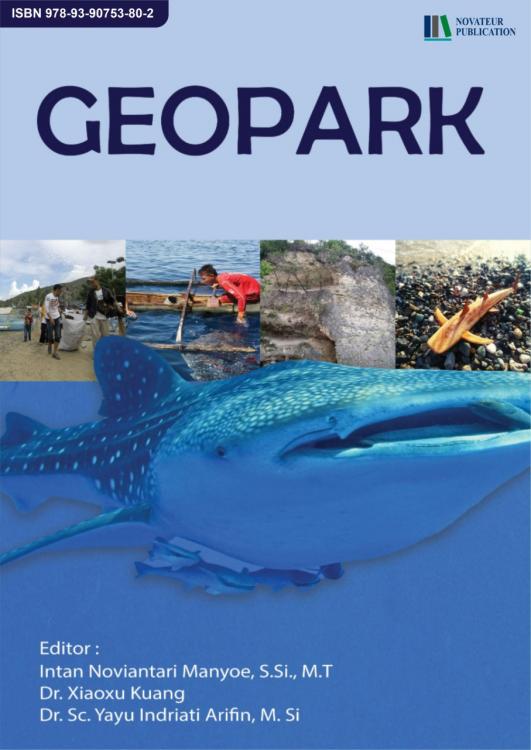